Back to Holidays Advertise with York Mumbler 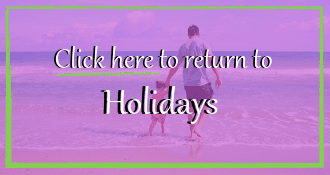 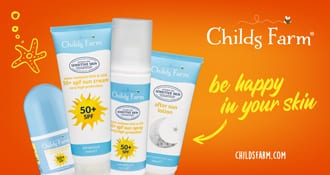 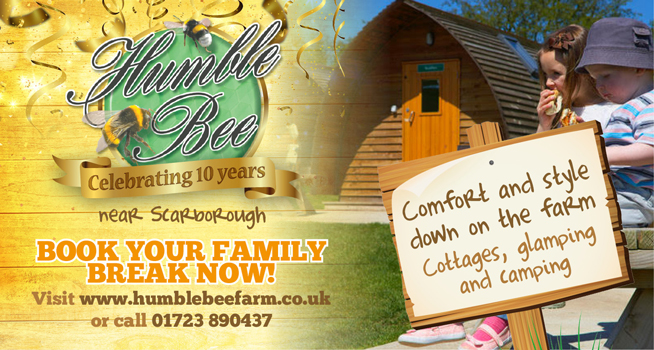 Try to use slings instead of prams and pushchairs

‘Might be worth borrowing a softer toddler carrier (like a Tula) from the sling library – more comfy.’

‘As others have said, so much easier with a carrier’

‘If you go by train loads of attractions are half price ie madam Tussauds etc if you use your train ticket.’

‘Sign up to Virgin Train emails so you are notified when they do their cheap fares, you can save a fortune.’

‘Theres a great free app called Citymapper which will get you from A to B by all modes of transport. Really easy to follow and often shows that walking and/or buses can be a better and more direct way of getting around than the tube.’

‘My mum’s a Londoner and gave me a fantastic tip to visit the big museums late in the afternoon when the school trips have all gone. We went to the Tower of London at 2ish and it was so quiet it was ace.’

‘I try and use the buses if I have the pram as so much easier and can look out the window plus a lot cheaper. They are easier to use than you think.’

‘My sister lives in London and runs a blog and site for things to do wth children in London www.babydaytripper.co.uk’

‘I love our nuna one it’s amazing’

‘We have the Phil and teds- borrowed a friends and she slept so well- quite cosy and dark – that we bought one. Got ours 2nd hand- think they’re quite a lot new.’

‘We had 2 weeks in the Hilton Kensington Olympia on Kensington high street in the summer and they were amazing with my children and it was really close to everything!! Less than £10 in an uber to the palace/centre, I walked but it was a bit far for the kids. Also about 15 minute walk to the Princess Diana park in Kensington gardens’

‘We stayed at the Radisson at seven dials. So near and it was great’

‘Premier inn and holiday inns are great….usually kids breakfast is free and other meals too if adults eating. Also some have pools’

‘Matilda is amazing!!!! We usually stay at the premier inn Kings Cross as its so handy for the train and leaving luggage etc on the last day. It’s just been done up too so the communal areas look swanky.’

‘The Hoxton, its uber cool and great for tube etc. Shorditch or Holborn, both great, close to tubes and do great in a bag breakfast that is Enough to also take for snack, the chicken shop in the Holborn hotel is ace’

London – Things to see and do

‘The Science Museum is good – there’s a section for under 5’s in the basement with a water tray, giant lego and some other bits and pieces.’

‘The History Museum is great, we’re planning on going again in July, also Shrek World is supposed to be very good so thats on our list!’

‘The Science Museum is just next to the natural history museum and has a great water play bit for little ones in the basement.’

‘The Science museum is amazing for kids we ended up spending a good chunk of time there we could of been there all day down stairs theres a fun interactive play area.’

‘The Science museum was good they did a bubble show for free at various points in the day we went there and she loved it! There was also a really good play park next to Buckingham palace (think it’s in St James Park).’

‘My two loved NHM can easily spend a day there.’

‘One good tip in walking distance of the museums is the amazing adventure playground in Kensington Gardens.’

‘Would recommend the transport museum at Covent Garden. My lb loved it.’

‘A great Museum for the kids is the London transport museum in Covent Garden. Unfortunately not one of the free ones but the ticket can be used again for the next year, so a good reason to go back!’

‘When we eat the burrito bar at Kings Cross is amazing also Leon food is amazing too.’

‘The south bank of the thames from Waterloo is completely pedestrianised and lots to see and do along the way, taking in some good sights (Eye, Parliament, festival Hall, St Paul’s, Tate Modern etc).’

‘China town always a winner for tea but i have heard the rainforest cafe is ace although i haven’t been myself.’